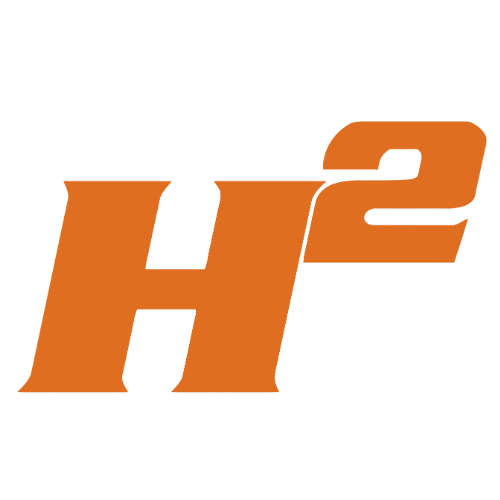 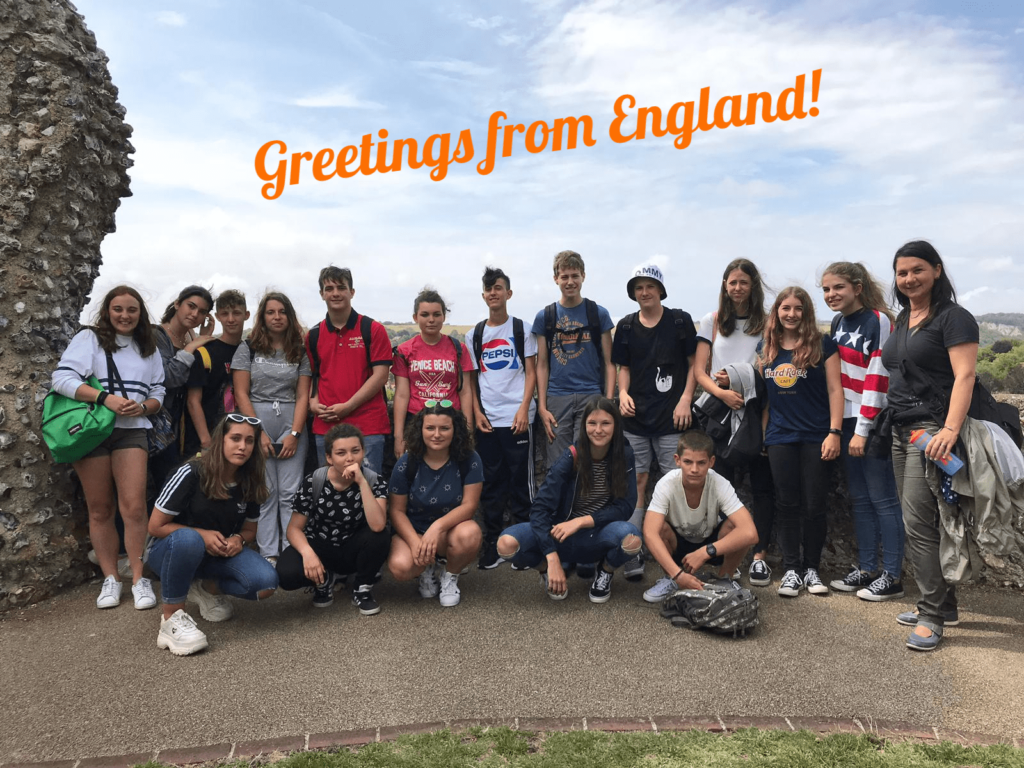 Wednesday 24th July
What a lovely group of young people we have. The Italian students joined their Austrian counterparts yesterday and they seemed to get along very well. We’ll be encouraging them to mix as much as possible, and we think they will. School will feel very different as we aim for an ‘English-speaking atmosphere’.
Today the group are out on a trip. They are at Camber Beach, where they will be doing some water sports on the lake, with Windsurfing, Sailing & SUP on the menu. There is just enough wind to make it a success, and lots of lovely sunshine and blue skies. After the sports, the group will head to the sandy beach where they will spend some time chilling out before a stop off at Rye

Tuesday 23rd July
It’s heating up here in England, with the sun beating down and the mercury rising. We’ve decided to swap the programme around, and the group are heading to Brighton this morning, where they will take a quick look around the centre, with some time for ‘retailing’. They are taking the train there and back, and will be back in school in time to meet our Italian students who will be flying in this morning, and heading down to Hillcrest around 1.30pm.
We hope that both groups will get on well, and become friends, even if it is only for two weeks. It will help their English if they talk to one another, and we’ll ensure that happens in class and on activities. The rest is up to them. 🙂 Both groups will be mixed for lessons and activities, so it’s an excellent chance for the young people to share cultures, experiences and to gain a closer understanding of how similar we all are. 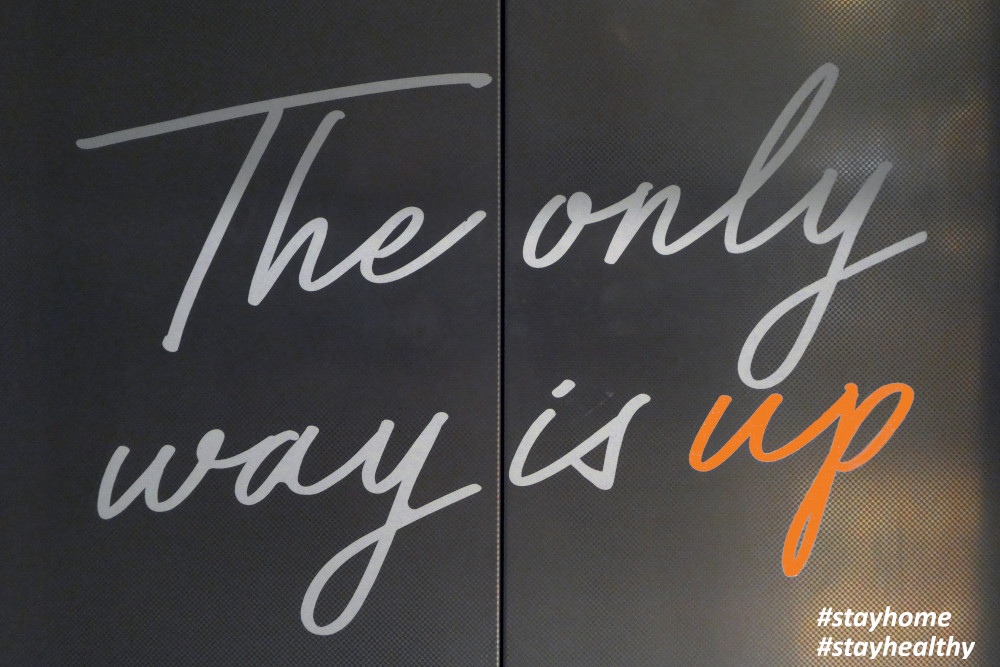