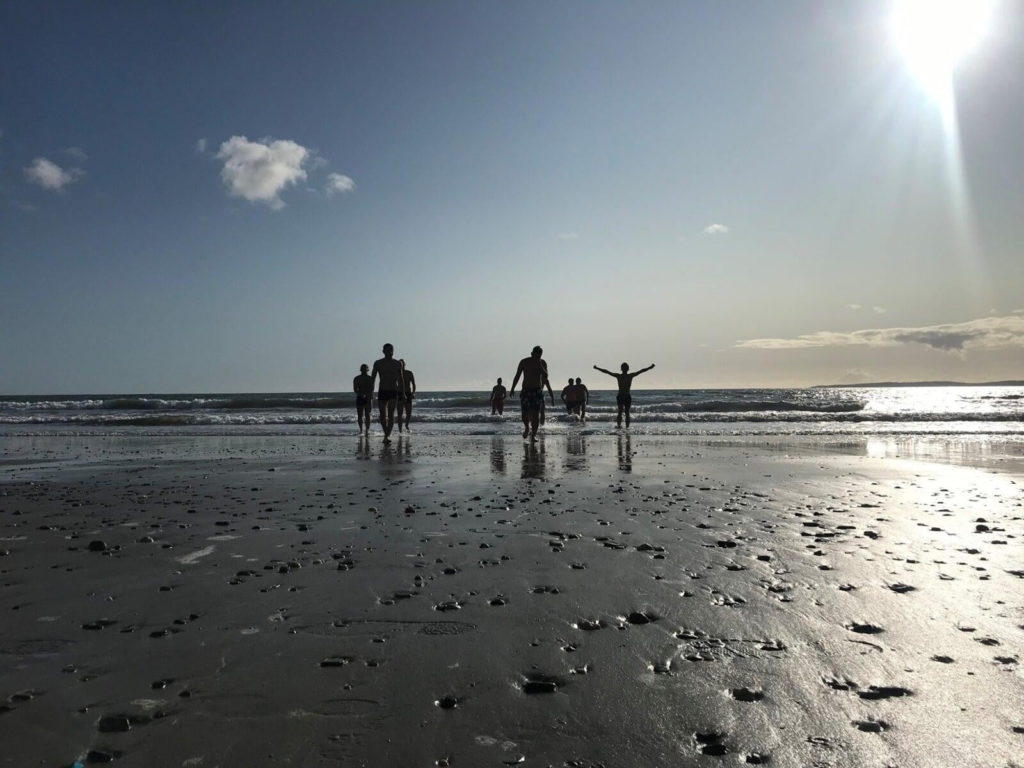 Friday, 27th September 2019
After some breakfast at the hostel the group were picked up by our H2 bus – it was time to say good-bye to the Emerald Island! The students and teachers headed to the airport in Dublin to catch their flight back home to Austria. The plane took off just in time. We hope they all had a great time in Ireland and enjoyed their stay with the host families and the roundtrip along the Wild Atlantic Way. Best wishes from the H2:IRL team – Jackie, Brian, Michael, Gina and Lisa.

Thursday, 26th September 2019
In the morning the group left Galway and headed across the country to Dublin, the capital of Ireland. They had a guided city tour first to find their way around and to learn more about the famous sights such as the General Post Office (during the Easter Rising of 1916, the GPO served as the headquarters of the uprising’s leaders), St. Patrick’s Cathedral (with its 43-metre spire it is  the tallest church in Ireland and the largest) and the Phoenix Park (Europe’s largest city park, comprising 1750 acres. It was first opened to the public in 1747 as a place of enjoyment for all the citizens of Dublin. Today, the Park is enjoyed by 10 million local, national and international visitors annually.) Later on they checked into their hostel to refresh themselves. In the afternoon and evening the students enjoyed some free time exploring Dublin by themselves.

Wednesday, 25th September 2019
Very early in the morning the host families gave their farewells to the students. The time in Carrigaline flew very quickly. Soon they were all on their way to County Clare – to see the famous Cliffs of Moher. Unfortunately when they arrived fog was hitting the coast…. however, as they continued their way further along the Wild Atlantic Way, passing the Burren National Park, the fog lifted and they were able to see and to enjoy the spectacular and moonlike landscape of the Burren. The word “Burren” comes from an Irish word “Boíreann” meaning a rocky place. This is an extremely appropriate name when you consider the lack of soil cover and the extent of exposed Limestone Pavement. However it has been referred to in the past as “Fertile rock” due to the mixture of nutrient rich herb and floral species. (see  https://www.burrennationalpark.ie/ ). In the afternoon the group arrived to Galway where they enjoyed some free time in the afternoon and a nice dinner at Monroe’s Pub. Galway is a vibrant student town with lots of life in the streets  – buskers (street musicians) playing, pubs and cafes. A really nice place to spend some time!

Tuesday, 24th September 2019
As the weather was really not reliable and the forecast was rain for the afternoon the group decided to cancel Gaelic Sports and to visit the Titanic Experience in Cobh instead. But first of all the students had their final morning of English lessons with Jackie and Brian. The English teachers had prepared a special „Pub Quiz“ to end the English lessons: one of the challenges was to determine the best student throwing a „sliotar“ with a „hurly“. As Gaelic sports was cancelled the students had a go at throwing a ball (sliotar) with a wooden stick (hurly). It is not easy to hit this small ball! The winning teams received a nice treat of Irish fudge. They then said good-bye to their English teachers and to Lisa from the H2 team. Our English teachers had a great time with them and thought that the student’s English skills – speaking, but also listening to each other and engaging in discussions and debates – were absoulely excellent! Well done to everyone!

The group then headed to Cobh, formerly Queenstown in 1912, when 123 passengers from the Cork area boarded Titanic.  The students received a boarding card with the name of one of those passengers. They went „on board“ and viewed the original pier also known as Heartbreak Pier, they experienced life aboard Titanic and learned a little about the conditions on board for third and first class passengers. They also experienced the chill of sinking through a cinematographic experience. At the end of the tour they were able to find out about the fate of „their“ passenger and all the other Queenstown passengers. Afterwards they had some free time to stroll around Cobh – some went to look at the cruise ship that was anchoring and others went up the hill to St. Colemans Cathedral to enjoy the view onto Cork’s harbour from there.

Monday, 23rd September 2019
We are back to typical Irish weather with rain pouring down like „cats and dogs“. Thankfully the weather forecast gives a good outlook for the afternoon – fingers crossed that it will stay dry when the students will visit the famous Blarney Castle. The English lessons are well underway and Jackie and Brian have prepared some interesting topics for debates. In the last lesson the students will have to give a presentation on topics around Ireland, using only certain grammar structures
We wish them a nice time in Blarney later on, when they will kiss the famous Blarney Stone and walk through the „Poison Garden“ and fern garden. The „Rock Close“ is a lovely enchanted place. It is said to be located on the site of an ancient druidic settlement, and the area is like something out of a fairytale. There, our students will find the „Wishing Steps“. Legend says that if you walk down and back up the Wishing Steps with your eyes closed while thinking only of a wish, that wish will come true within a year. We will keep our fingers crossed!

Sunday, 22nd September 2019
On Sunday morning the students were allowed to sleep in and to enjoy a relaxed morning. Some families made a typical Irish breakfast for our students – with toast, beans, black pudding, sausages, mushrooms and fried egg. Yummy! Around noon they were picked up by our H2 bus and brought over to Kinsale for a guided tour with our tour guide Barry. He met the group at Charles Fort where he informed the students about the star-shaped fort from the 17th century. All enjoyed the view onto Kinsale from there. They then drove down into the village for a „Historic Stroll“ around town. Barry explained the history of Kinsale in usual fabulous way! After some free time the group headed to the cliffs at the Old Head of Kinsale (always stunning and nice to see the Atlantic Sea and coastal line from here) and then headed to the final stop for the day – the sandy beach in Garrettstown. 10 students dared to go swimming in the sea and they loved it! The weather was also very nice with sunny spells and only one shower of rain for a short moment.

Saturday, 21st September 2019
In the morning, after a quick breakfast with their host families, the students got on the bus again. They were brought out to our H2 International Academy in Minane Bridge where they met our teachers Jackie and Brian. Lisa from the H2 team introduced the school and the teachers and after a short placment test the group was split in half. The lessons are now nearly finished and our H2 bus driver will bring them Cork City for a guided tour and some free time afterwards. They will have time until 7pm to explore Cork for themselves. Unfortunately the weather is cloudy with a few showers in between. Let’s keep our fingers crossed that the weather will improve in the afternoon!

Friday, 20th September 2019
22 boys and their two teachers arrived to Dublin ahead of time. A while later were they picked up by our bus driver who brought them down to the south of Ireland, to Carrigaline in County Cork. They were warmly welcomed by our host families. Since the students had a long day of travelling – everybody went to bed nearly straight away to catch up on some sleep. 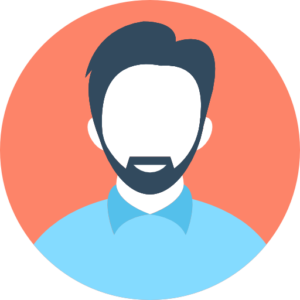