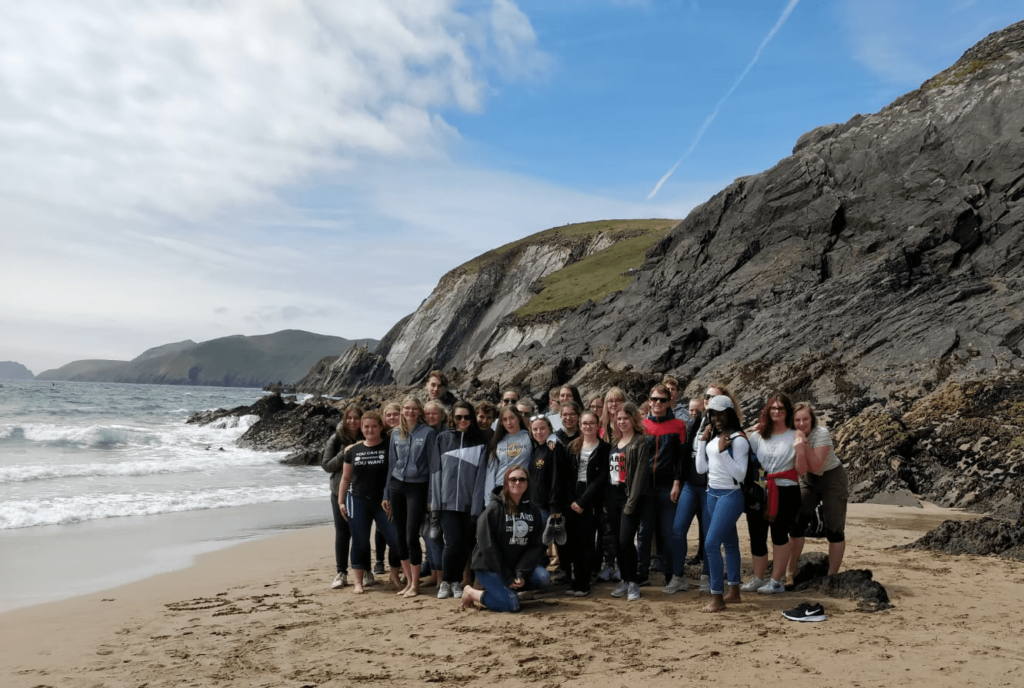 Tuesday, 25.06.2019
Today is the final day of English lessons at the “CBS The Green School” in Tralee. At the end of the lessons at 4pm they will walk over to the Brandon Hotel & Spa for some typical Irish scones and tea. Truly Irish scones are made in the fashion of white soda bread; combining plain flour, bread soda, salt and buttermilk. They are cut in half and served with freshly whipped cream (and or butter) and jam. Many Irish households would make scones themselves or would have a scone with a cup of tea in a restaurant or cafe. Afterwards the students will have some free time to go shopping and to stroll around town. In the evening, after dinner with their host families, the students will go to the greyhound races at the Kingdom Greyhound Stadium in Tralee to place bets on those famous greyhounds

Monday, 24.06.2019
On the second day of English lessons the students learnt a lot about Ireland, its sights, history and culture. In the evening they enjoyed a “ceili” dance lesson where they were taught some typical Irish folk dances. A cèilidh or céilí is a traditional Irish social gathering. In its most basic form, it simply means a social visit. In contemporary usage, it usually involves dancing and playing Gaelic folk music, either at a house party or a larger concert at a social hall or other community gathering place. It is a lot of fun to dance along the sweeping rythms of the Irish traditional music and to follow the beat with the feet and body accordingly!

Sunday, 23.06.2019
As it is Sunday, the students were able to sleep in a little longer and enjoy a relaxed morning with their host families. They had a bit more time to talk with them about Ireland and Austria and to get to know each other a bit more. At midday they went on a half day excursion to Killarney, the Killarney National Park and Torc Waterfall. Unfortunately it was typical Irish weather with lots of rain … raining “cats & dogs”! Hopefully the weather will improve as the week continues. 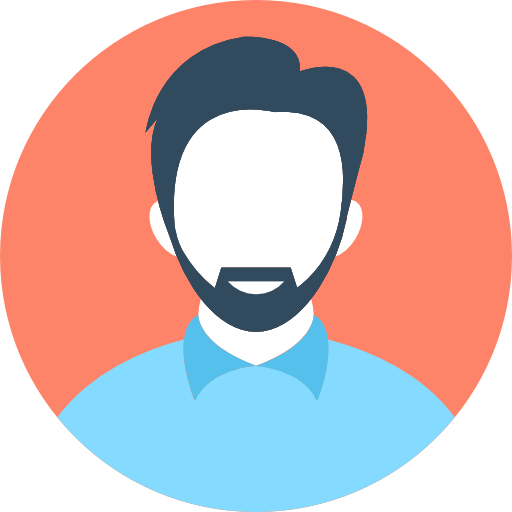